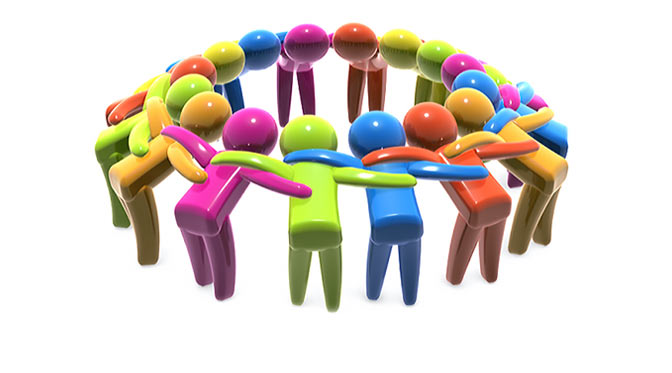 These notes are from the annual meeting of the Tree Tops Homeowners Association, held at the Germantown Community Library on February 16, 2016. Here are the minutes from last year’s meeting, and downloadable documents of meeting minutes and final budgets from this and past meetings — as well as other related legal documents — are available in our archives.

The meeting was called to order at 7:05PM, with approximately 25 people in attendance.

The board was introduced as Denise White, Ben Jonas, and Treasurer Dan Roeming.

Dan Roeming gave the financial report. Income and expenses were reviewed in detail.

Other financial items covered were: The lighting project, which is replacing the entrance lights with LED lighting, and will save $700/year.

The storage unit has been discontinued.

There is no increase in lawn care expenses for 2016.

Lower attorney fees are expected in 2016.

After discussion, the 2016 budget and dues amount of $300 was voted on and approved.

Denise White gave a landscaping report. The HOA Board renewed the annual contract with Complete Lawn Services, because that company’s rates have not increased, and its employees are doing a good job.

We discussed Buckthorn removal. It is an ongoing effort to keep the invasive species in check. People were asked to use the signup sheets if they have a preference about buckthorn removal near their houses.

The HOA Board is planning to remove brush and trees that have grown up around the ponds and blocking the view.

Laura and Doug Anderson asked for more mulching to be done. The whole subdivision was done in 2015, at a cost of $5,000. After much discussion, it was voted on and approved to freshen up the mulch at the entrances, and mulch any spots that were missed last year. Robin Schrot mentioned a spot on the outlot behind her house that was missed. That will be addressed in Spring.

Doug Anderson reported that the basketball hoops/stands appear to be worn out and need replacing. They will be inspected in spring and replaced if necessary.

Mulching under the split-rail fencing was brought up, and the pros and cons were discussed. This needs to be discussed with our landscaper.

Pat Tasker made the suggestion that in the future, the Tree Tops landscaper be present at the annual HOA meetings, to answer questions. Everyone agreed.

John Stadler asked that the walking path behind his house be mowed more often. This will be looked into in Spring.

Robin Schrot asked that something be planted to replace the birch trees that died and were removed from the outlot near her house. This was agreed to.

Jan Breitzmann reports many trees in the woods behind her house have been dying. It could be due to Buckthorn spraying done in the area, or standing water in the area. A suggestion was made to have an arborist do an evaluation of the problem.

Ben Jonas gave a mailbox report. There are 4 mailboxes available, at $370 each, which does not include installation. All information on replacing mailboxes and lamp posts is available here on the Tree Tops website.

Ben Jonas gave the a report about a new board member. Given the unique situation that leaves us with one board member elected last November, one member who will have a year of experience in April, and another with three years experience — and no new volunteers — it was voted on and unanimously approved that Denise White, who is the senior board member, will serve another year.

Denise White gave a report concerning other business. The Germantown Depart of Public Works (DPW) has installed new signs near Tree Tops park, to indicate there is a park ahead and to slow down. Hopefully this will help decrease the number of speeding cars in the area.

Homeowners have expressed concern about people not picking up after their dogs, especially on the outlots. People were reminded to do so.

There is also concern about ice skating on the pond near lots 45 and 39, and in an area at the corner of Tree Tops Drive and Elmwood Drive. Board members will follow up on it.

Jan Breitzmann expressed her thanks to the board for all their work, and everyone applauded.

The Round Robin will be held on April 2, 2016. Contact Laurel Stadler for details.

The meeting adjourned at 8:10PM.